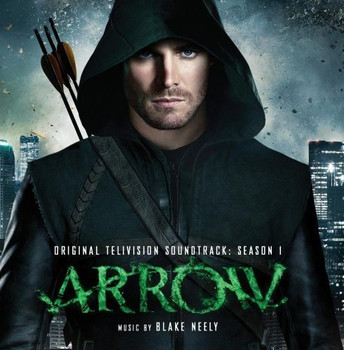 DC Comic character The Green Arrow made his debut an incredible 74 years ago. Real name Oliver Queen, a billionaire playboy and socialite, renamed Arrow for the TV series he returns to his home after five years on a desert island to wage war on criminals and the corrupt in Starling City. Film and TV composer Blake Neely worked with many major names of film composing at the start of his career including Hans Zimmer, Michael Kamen, James Newton Howard and Vangelis. His score for Everwood which was Emmy nominated launched him into the higher echelon of the business and subsequent scores for The Pacific and Pan-Am also received Emmy nominations. Other credits include Brothers & Sisters, The Sixties, The Mentalist and The Flash. Arrow represents one of the biggest thrills of his career. To a composer who grew up on comic books, action figures and costumes, this was a dream come true.