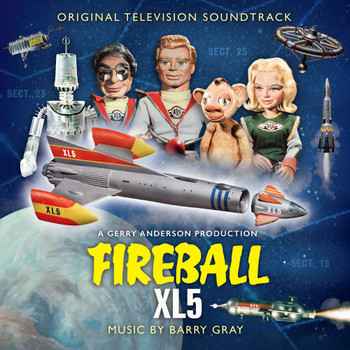 Fireball XL5 was set in 2062 and followed the exploits of the eponymous spaceship commanded by Colonel Steve Zodiac of the World Space Patrol. It was produced, like most other Anderson productions, in Supermarionation, using puppetry techniques that captured the imagination of a generation.

The album features 24 tracks from 16 episodes, including the Fireball XL5 main theme and single version. In the opening theme, Barry Gray employs, for the first time, the Ondes Martenot, bringing an eerie and other-worldly sound to the series. The contrast of detached electronic music with the Jazzy musical language served as a perfect juxtaposition of the alien and human Worlds. Each episode would finish with the pop song “Fireball”, bringing the viewer back to the warmth of their 60s lounge. The song was performed by Don Spencer, and was a minor hit in the UK, spending 12 weeks in the UK charts and peaking at number 32.

Barry Gray was a classically trained composer and a versatile musician and was amongst the first composers to use electronic instruments in music for television. Best known for creating the music for most of the Gerry & Sylvia Anderson television series in the 1960’s and 70’s (Fireball XL5, Thunderbirds, UFO, Space:1999), Barry Gray’s complete musical opus is still not commercially available in its entirety. Fanderson, dedicated to the productions of Gerry Anderson, has gained access to all Barry Gray’s original studio tapes and have undertaken a major re-issue project. Together with Fanderson, Silva Screen Records is championing Barry Gray’s incredible musical opus and is releasing the material 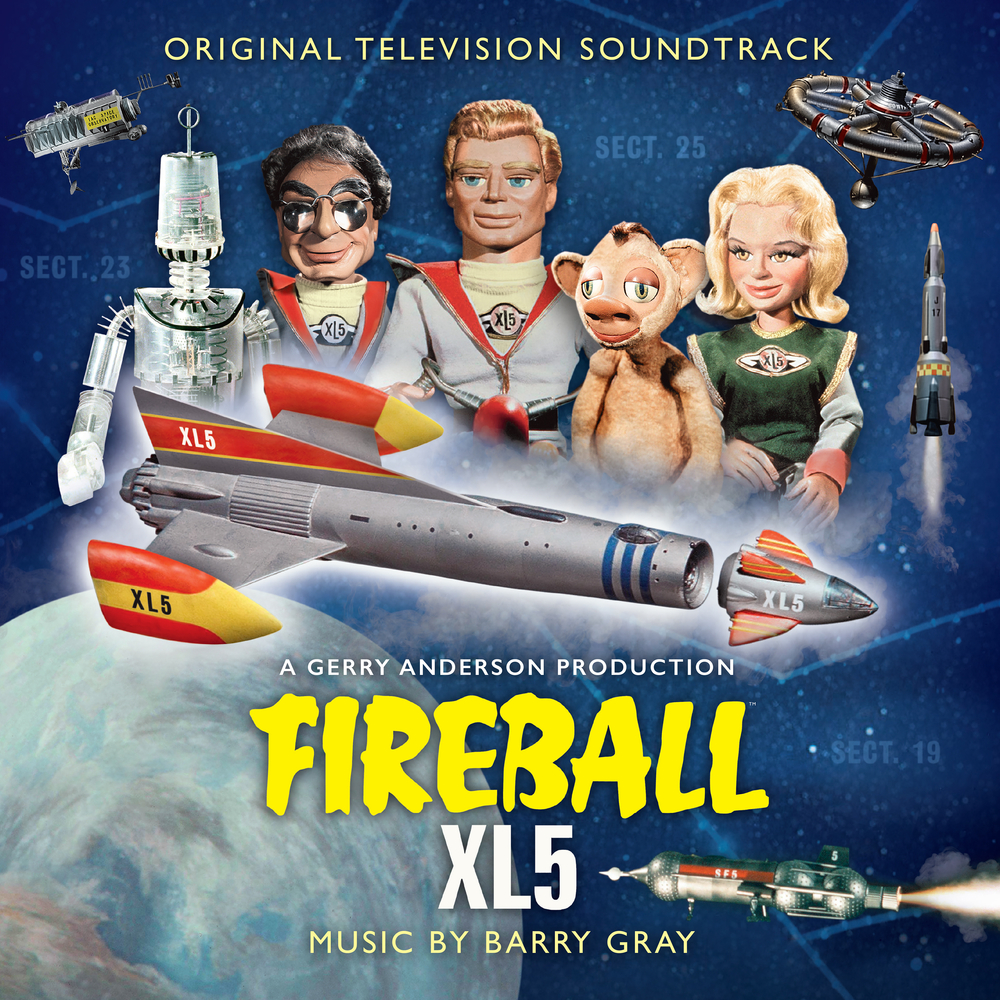