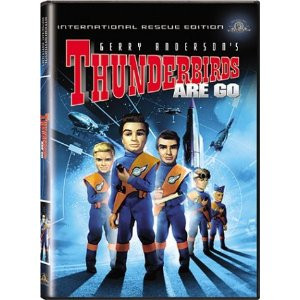 When the mighty spaceship Zero X is sabotaged on its first take-off for Mars, International Rescue is summoned to provide security for the second launch attempt.
But after the ship successfully reaches its destination, it is attacked by rampaging alien life forms!
Once again, the brave and resourceful International Rescue team is called into action.
Can the team help the damaged ship re-enter Earth''s atmosphere and prevent a crash-landing with devastating consequences?