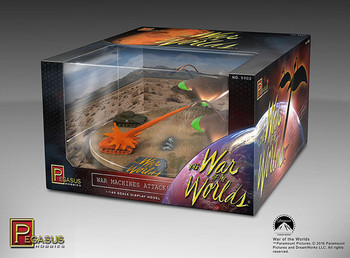 War of the Worlds 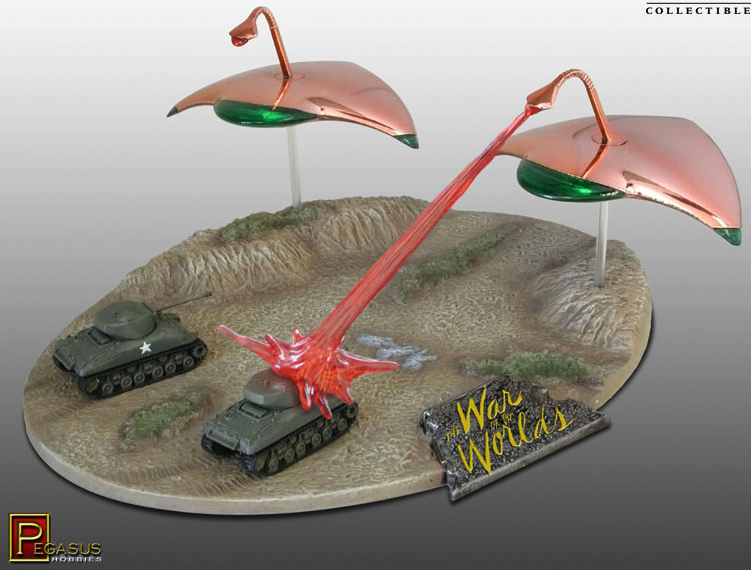