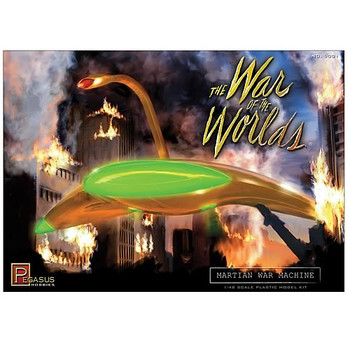 War of the Worlds

The Martians Are Coming!
George Pal's Americanized film version of H.G. Wells' The War Of The Worlds is a classic! Pegasus Hobbies has finally released an accurate, styrene model kit of the War Machine from the film, which was designed by Albert Nozaki. Created in 1:48 Scale. All new tooling includes clear and green molded parts, planet display base. Wingspan measures 10.5 inches long when complete. Skill level 2.

This model is also available pre-built and painted.

From George Pal''s Classic Film, The War Of The Worlds! Now Shipping! 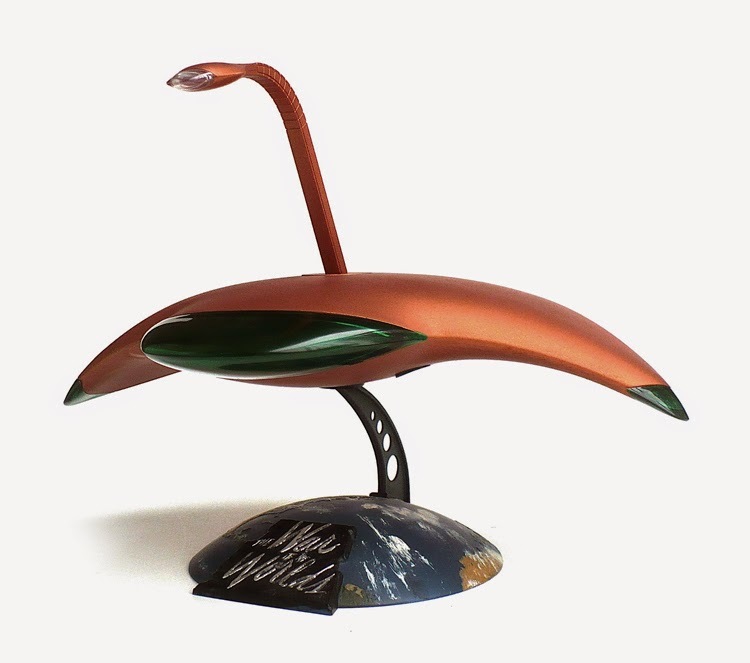