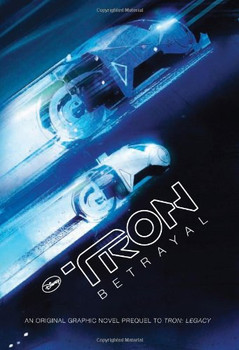 Sam Flynn is the rebellious 27-year-old son of Kevin Flynn, a computer programmer who disappeared when Sam was just a child. When Sam looks into his father's disappearance, he finds himself pulled into the same world of brutal programs and gladiatorial games where his father has been living for almost 25 years. Along with Kevin''s loyal confidante, Quora, Kevin Flynn and his son Sam must embark on a life-and-death voyage across a visually-stunning cyber universe to put an end to the evil Clu and his reign of this digital world. This 128-page graphic novel prequel will bridge the story between the first Tron film from 1982 and Walt Disney Studio''s film, Tron: Legacy.