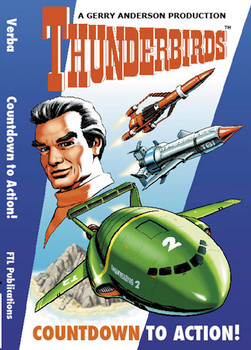 Thunderbirds are GO!
After his wife dies in a tragic accident, astronaut Jeff Tracy is left with five young sons to raise. But he turns his grief into a dream: to create an organization which will rescue people that no one else can reach. He builds a business which creates the new technology that the organization will require and earns the billions he needs to finance it. At last, he is ready to put it all together. He enlists the services of a genius to design aircraft and supporting machinery far beyond the standards of his time. Together, they find a South Pacific island to use as the base of their operations. Then he asks his five sons, now grown, to give up promising careers to build the base, operate the machines, and serve in his organization. But he finds that in order to make his dream a reality, it will require sacrifice, courage, and determination...far beyond what he, or his sons, ever expected. Can they make International Rescue a reality, and what will it take to make the fantastic Thunderbirds machines GO?