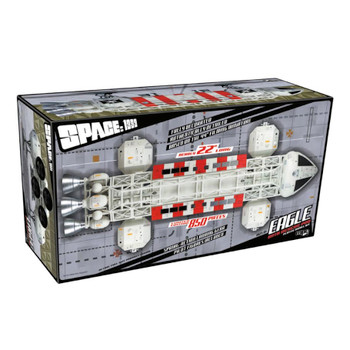 MPC is proud to release an assembled large format display model of the Rescue Eagle from the Gerry Anderson production Space:1999! Based on the heralded model kit, it has been exhaustively researched for accuracy to reflect the 44” filming miniature. It features spring-loaded landing foot pads and pilot ﬁgures can be revealed by removing the command module. 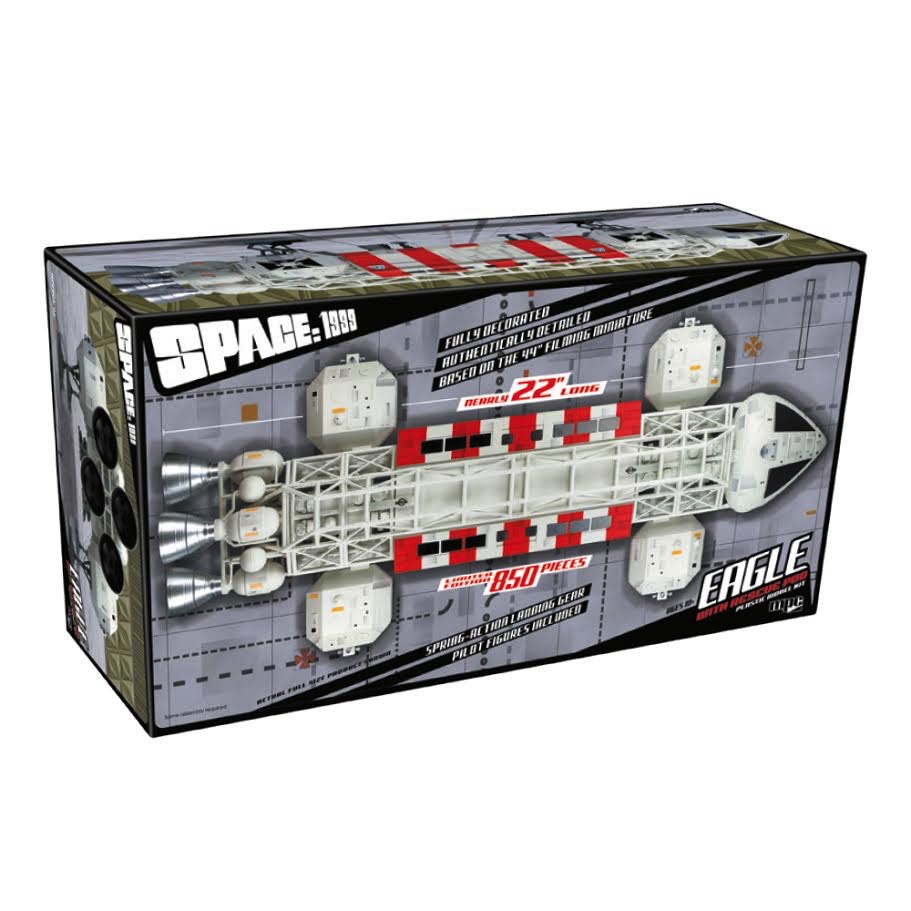