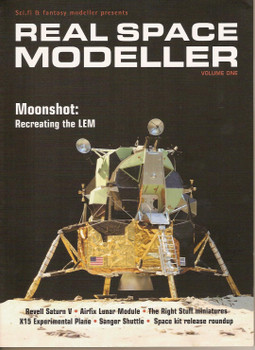 The Eagle Has Landed!

Real Space Modelling is a popular and exacting hobby, enjoyed by a great many sci-fi and fantasy modellers and also as a specialist subject in its own right. 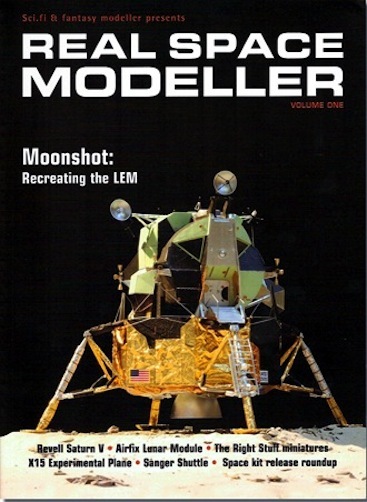