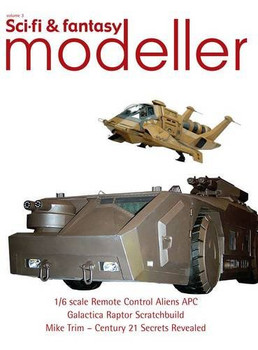 The brand new issue is Volume 3 including: