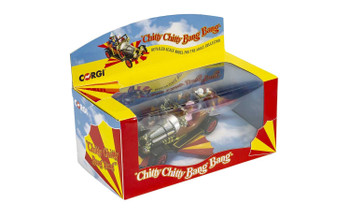 2018 marks the 50th anniversary of the wonderful musical adventure that is “Chitty Chitty Bang Bang.” The movie is loosely based on the 1964 novel by Ian Fleming with the screen adaptation written by iconic children’s author Roald Dahl and directed by Ken Hughes. 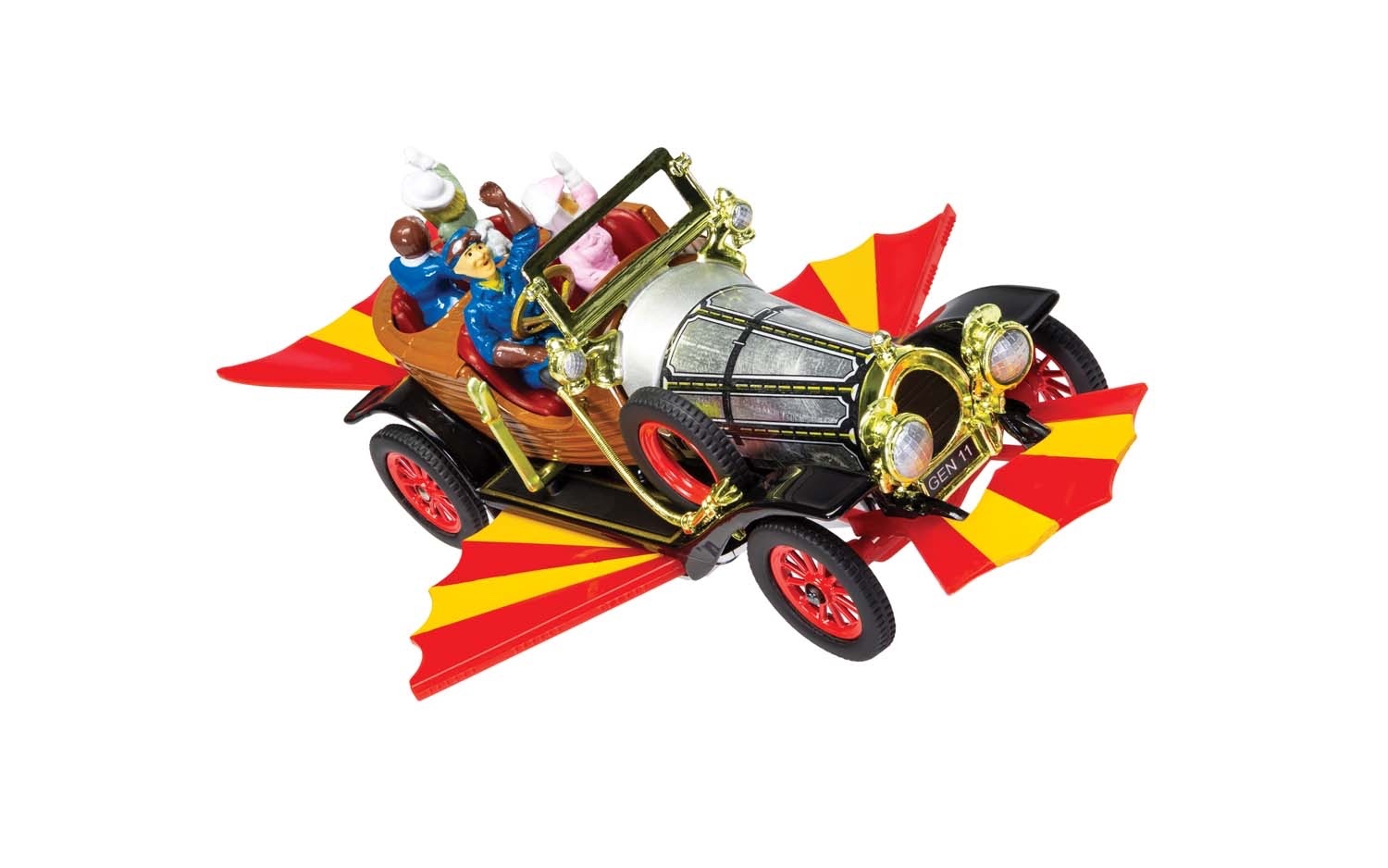