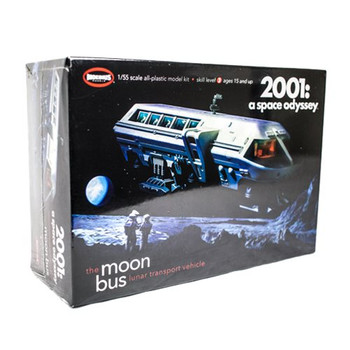 "I know I've made some bad decisions recently, Dave, but I'm feeling much better now..."


Our pals at Moebius sure know how to get our motors running.
One of the rarest and most popular of the Aurora model kits,
The Moonbus from 2001: A Space Odyssey was originally released in 1969 to coincide with the opening of the film.
Moebius Re-Issues the Aurora Classic from 1969! 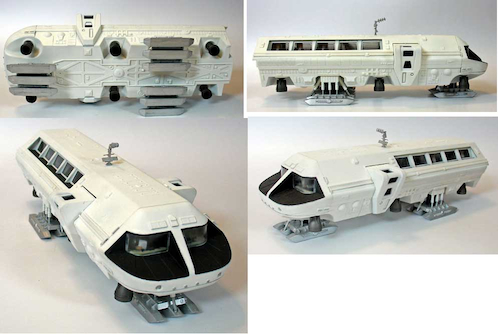