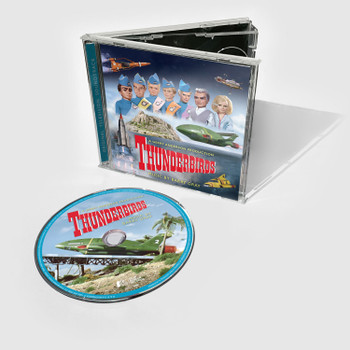 In September 1965 a dramatic countdown, 5-4-3-2-1, echoed on television sets across the United Kingdom. The steely voice of Jeff Tracy showcased a remarkable collection of spacecraft and an equally remarkable set of brothers. Thunderbirds were go!

Producers Gerry and Sylvia Anderson had launched a programme that has now become part of the British psyche, embedded for all time in our culture. The leap from 30 minute episodes of previous productions Supercar, Fireball XL5 and Stingray into an hour long slot enabled their marionette puppetry to enter into a new miniature world packed with fully developed characters, a wide array of vehicles on the ground, air and sea plus a stunning repertoire of special effects.

A major beneficiary to these new extended adventures was accomplished regular, Anderson composer, Barry Gray, who now had the canvas to work his magic across a wider spectrum of drama, thrills and themes. From the cascading strings which dance around the melody of the main theme’s title march, to the brooding and foreboding brass which effortlessly added drama to many tense unfolding rescues, Barry Gray’s distinctive score composed for Thunderbirds is as much of a character in the series as one of the Tracy brothers.

This third release follows the success of the UFO and Supercar soundtracks issued in conjunction with Fanderson and brings together music from series one and two. Delving deep into the Barry Gray music archives, this collection of 37 tracks features a wide range of material from the composer’s original source tapes. 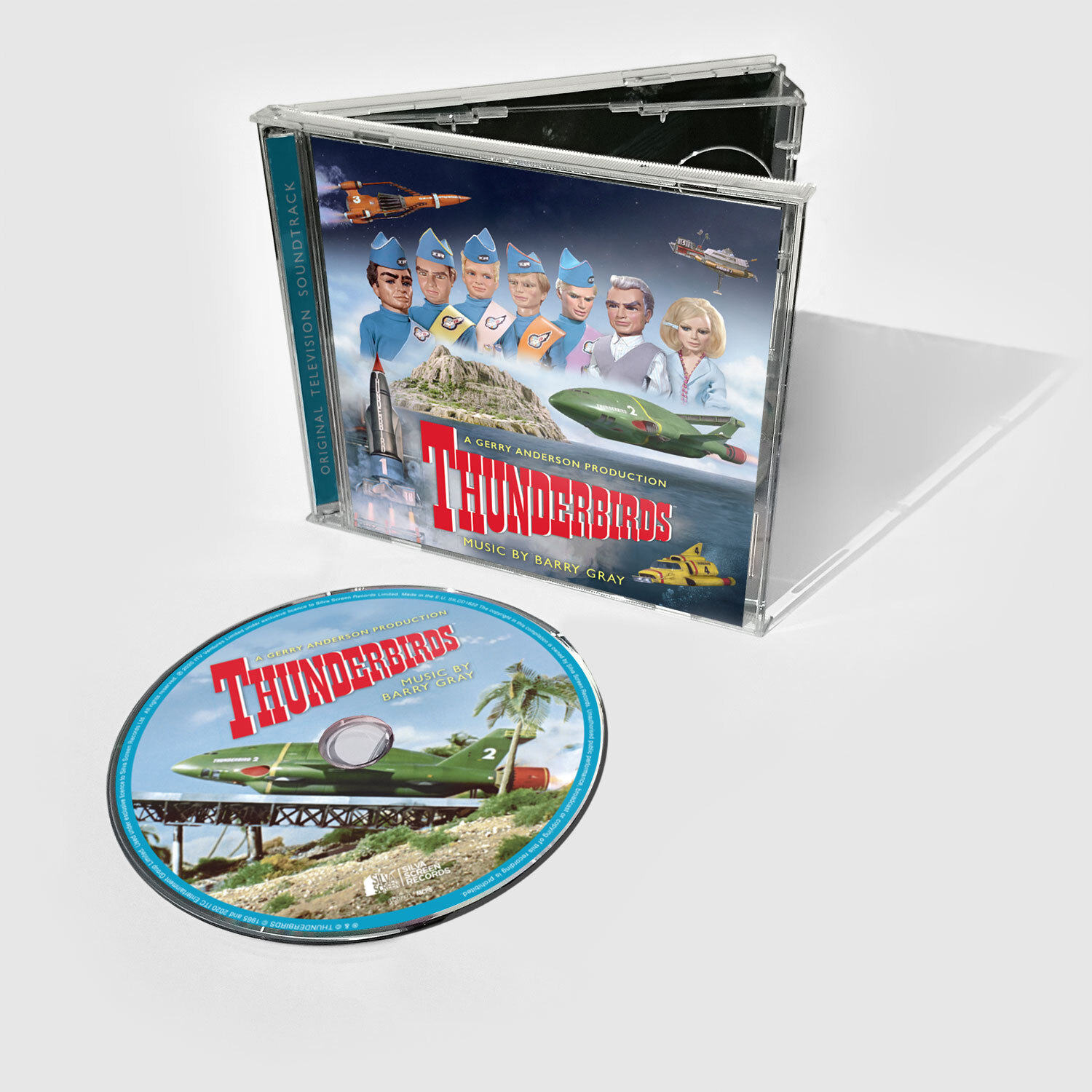