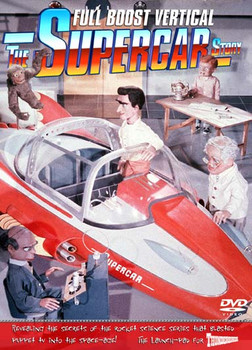 FAB Gear is the exclusive distributor of this DVD in North America and in the NTSC Format. We have limited stock available - don''t miss out, order now!