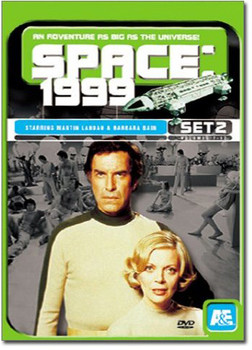 Six episodes from the cult BBC sci-fi show are included in this set. The two discs include: