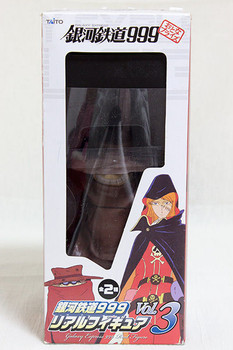 The anime was adapted from Matsumoto''s 1978 manga of the same name.

Tochiro is Emeraldas's true love; a brilliant man who made her ship and Captain Harlock''s Arcadia, along with the most powerful weapons in the Leijiverse.

Taito has released a highly accurate PVC figurine of Tochiro as a claw machine prize in Japan.

It measures 6 inches high (in scale with the Emeraldas figure) and includes a display base as shown.

Very detailed, this figurine comes in a window box as shown and is very hard to find. 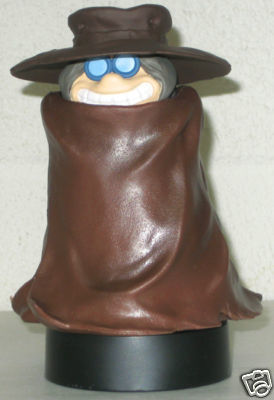